The series of recitals Gala di Voce did, during the year 2016, a tour of world-famous erudite singing. The last was an homage to Austria, with the theme “A night in Vienna”. Mozart, Strauss and other composers born in the country, or who made a career there, were included in the chosen repertoire. The presentation took place on November 7 at the Teatro Fashion Mall, in Rio de Janeiro.

The opera Der Rosenkavalier (The Knight of the Rose), by Richard Strauss, takes place in Vienna, and is also in the selection. Excerpts from the operetta Die Fledermaus (The Bat), a world classic that had its debut in Vienna in 1874, were also presented. As Franz Lehár’s Die Lustige Witwe (The Merry Widow), which debuted in the city in 1905. Mozart’s Die Zauberflöte (The Magic Flute) and Le nozze di Figaro (The marriage of Figaro) could not be left out.

The show had the press coverage of the cultural media in Rio de Janeiro. 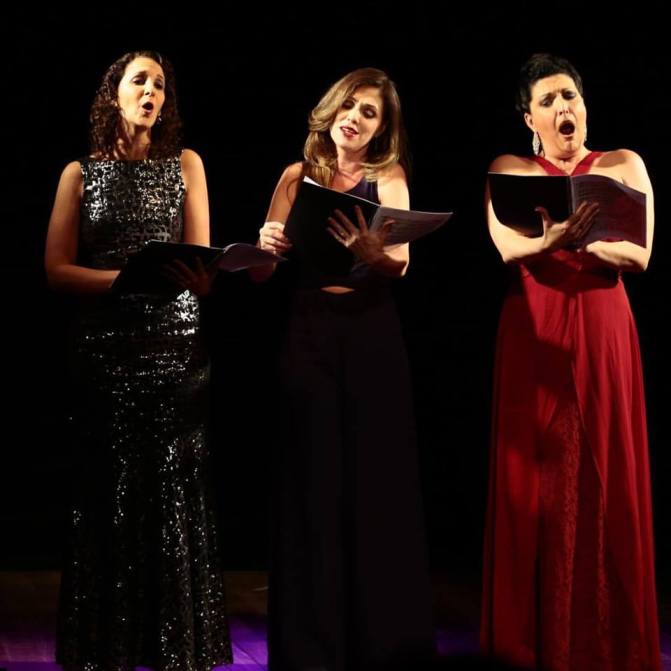 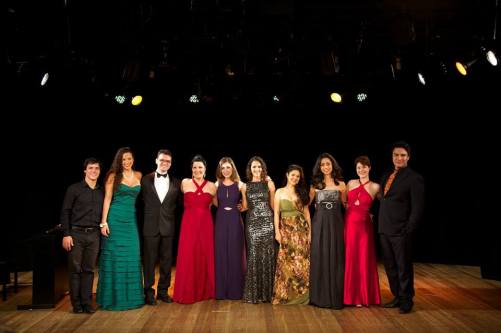 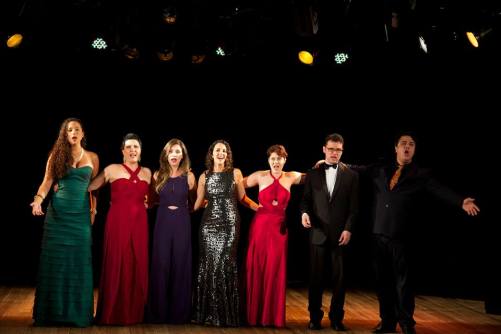 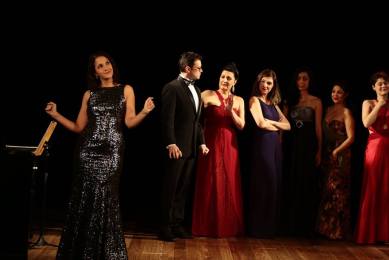 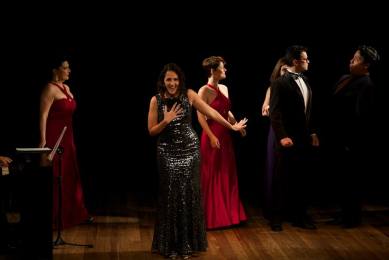 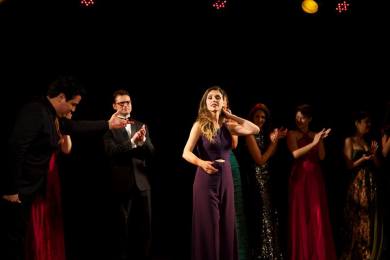 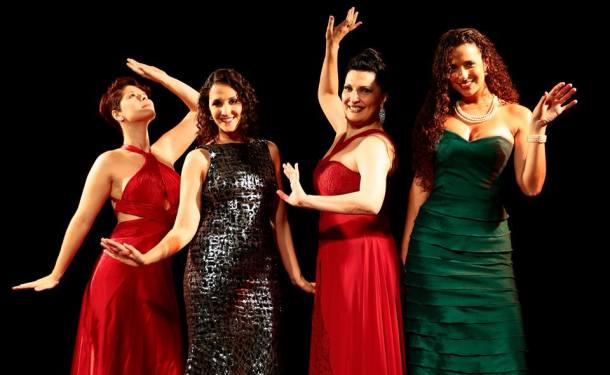 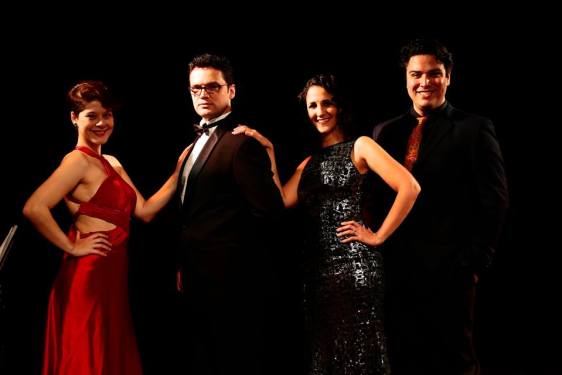