In celebration for the 400th anniversary of Shakespeare death, the sopranos Marina Cyrino and Marília Zangrandi presented, at December 8, 2016, a concert with songs and arias based on Shakespeare’s works at Sérgio Mende Auditorium, in Rio de Janeiro Planetarium.

The singers presented arias of Giuseppe Verdi’s “Otello”, Vincenzo Bellini’s “I Capuleti e i Montecchi” and Gounod’s “Romeo et Juliette”, as well as songs by Poulenc, Berlioz, Haydn and Korngold based on the texts of the Great Bard as “The Merchant of Venice” and “Hamlet”. The sopranos were accompanied by Vitor Philomeno at the piano. 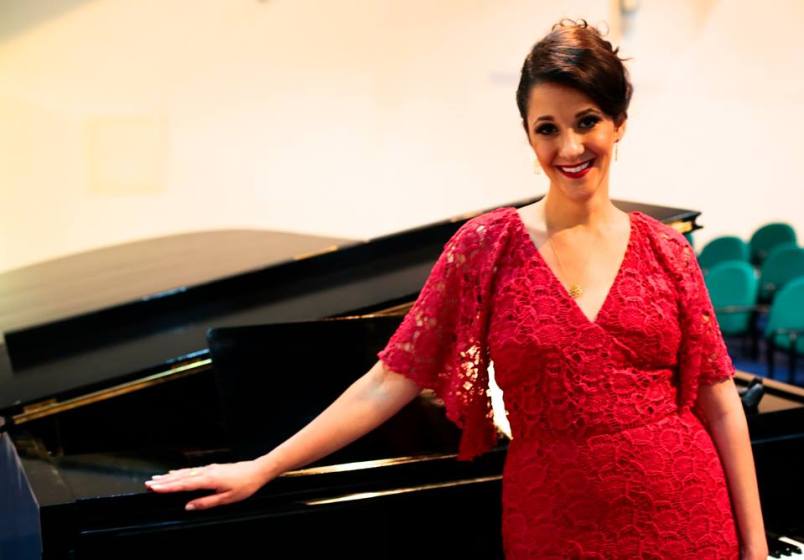 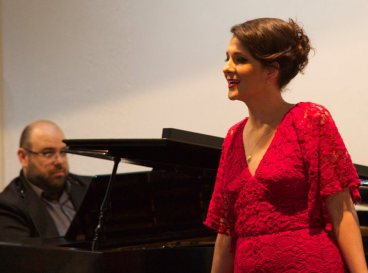 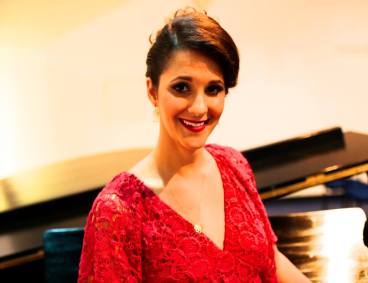 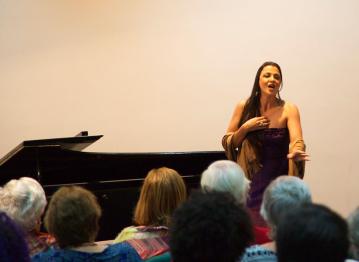 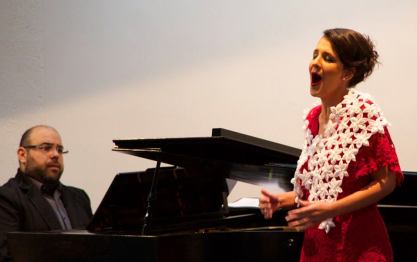 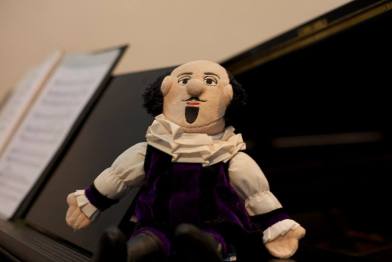 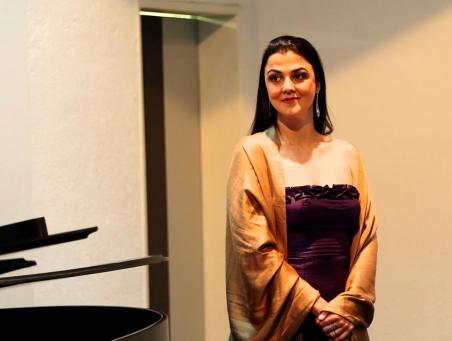 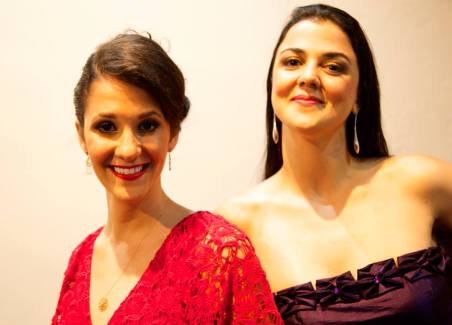 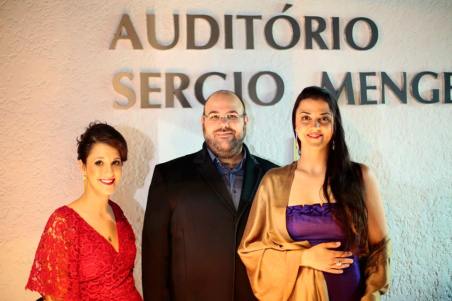 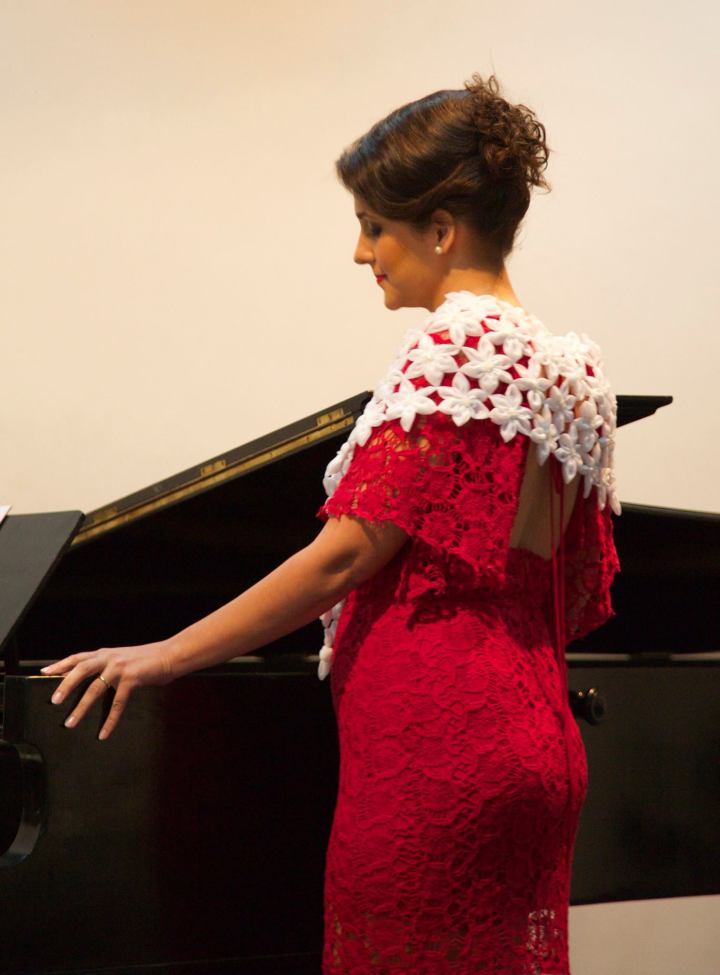 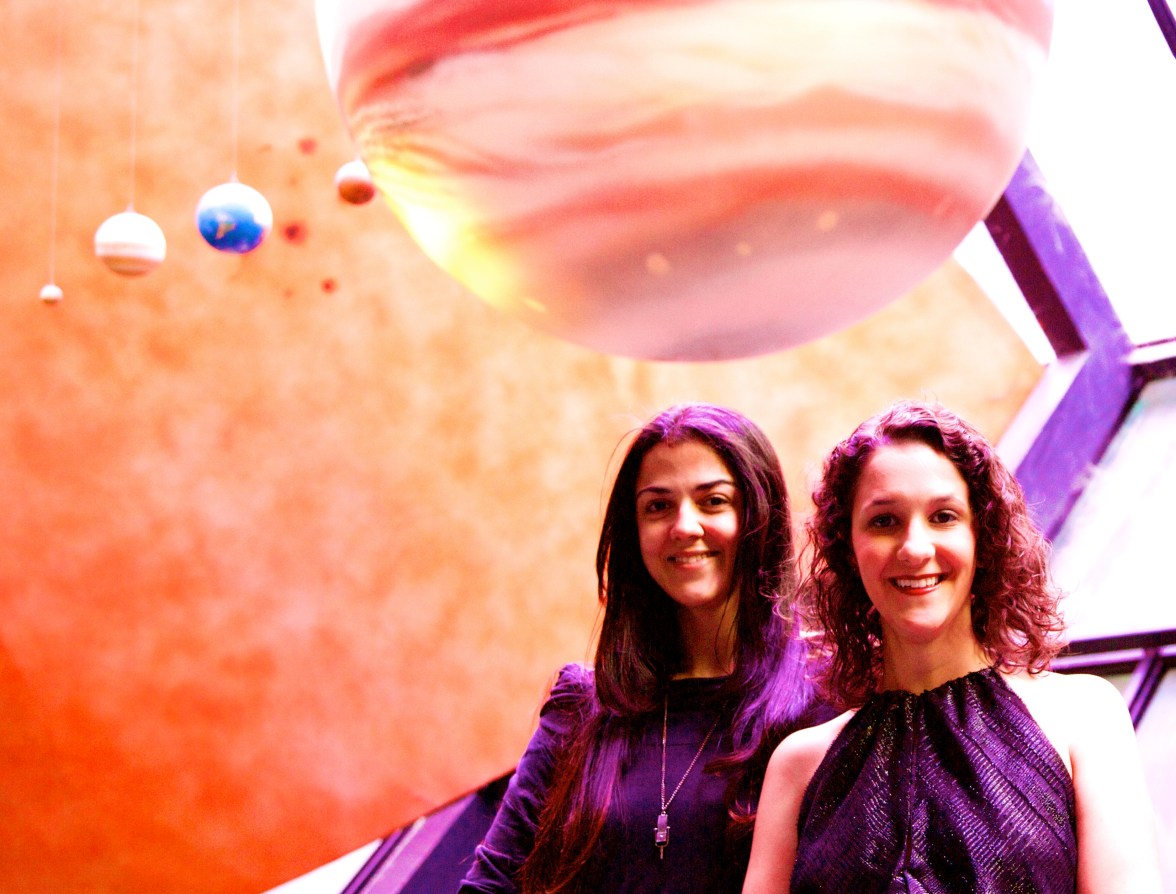