On October 19 and 26 the divertissement “Les Plaisirs de Versailles” was presented at the Teatro Maison de France, proposing a revival of the theatrical genre that was presented to the nobility of the Sixteenth Century. The production of Opera Atelier Artists and Violeta Lírica, has musical direction by Vitor Philomeno and direction by Lígia Tourinho.

On of more than 600 works of divertissements, “Les Plaisirs de Versailles” is one of the few texts that survived for future presentations, mainly because of its light, fun and timeless writing. It deals with the rivalry between Conversation and Music, characters staged respectively by the sopranos Marina Cyrino and Marília Zangrandi, who compete for the protagonism in the Palace of Versailles with great humor. The battle is mediated byComus, son of the God Bacchus, interpreted by the baritone Flávio Lauria.

The opera director opted for a language driven by actions, gestures and manipulations of objects, which differs from the more traditional opera presentations.

The website Movimento.com applauded the performance of Marina Cyrino and the other protagonists: “The protagonists Marília Zangrandi and Marina Cyrino have both beautiful voices, with pleasant timbre and great technique, and are still energetic (particularly Marina that surrendered herself to the idea and life of her character). The baritone Flávio Lauria also responds to the demands of the score. The sceneVenez, dieu des festins is fun”. Further press media coverage in this post. 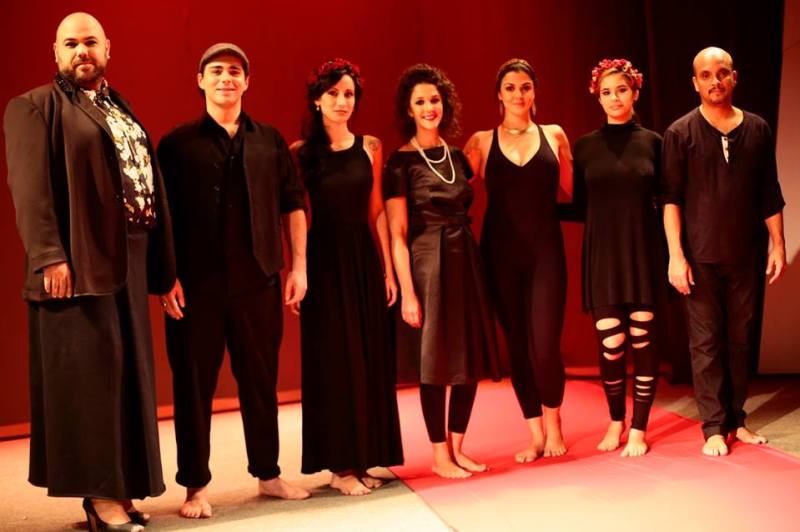 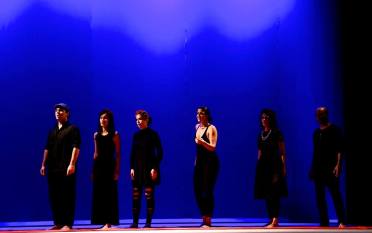 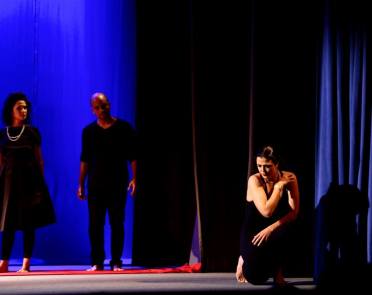 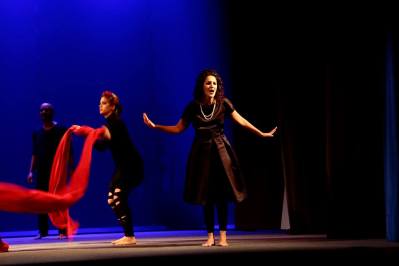 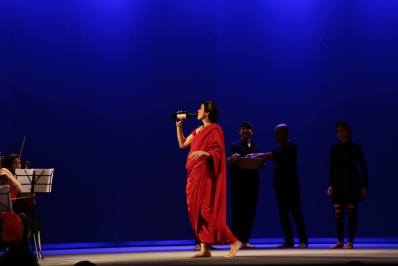 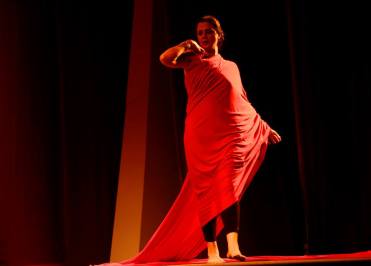 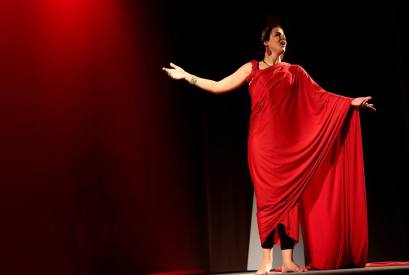 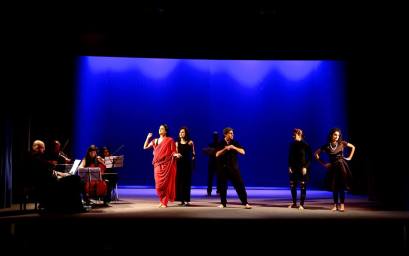 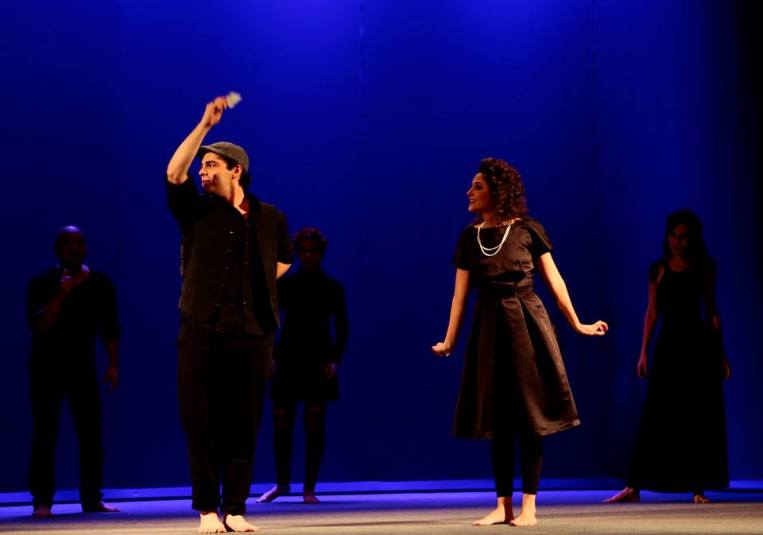 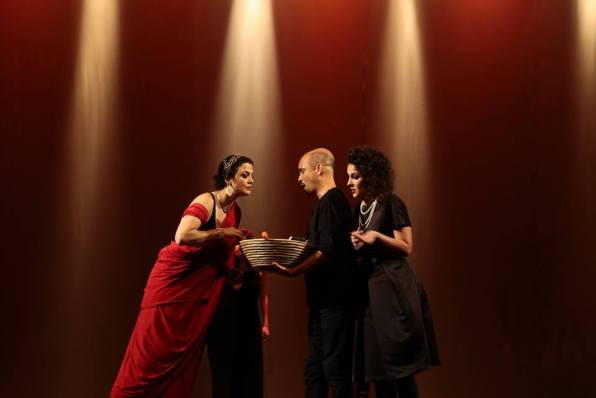 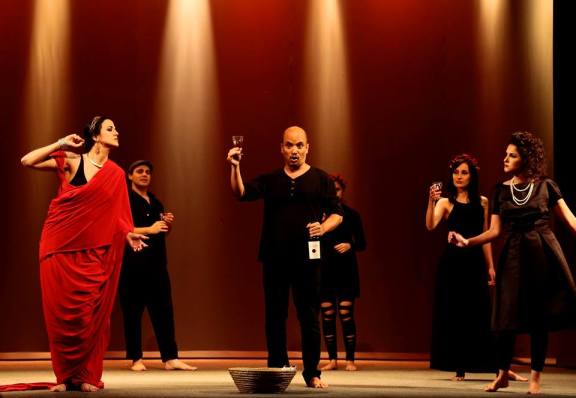 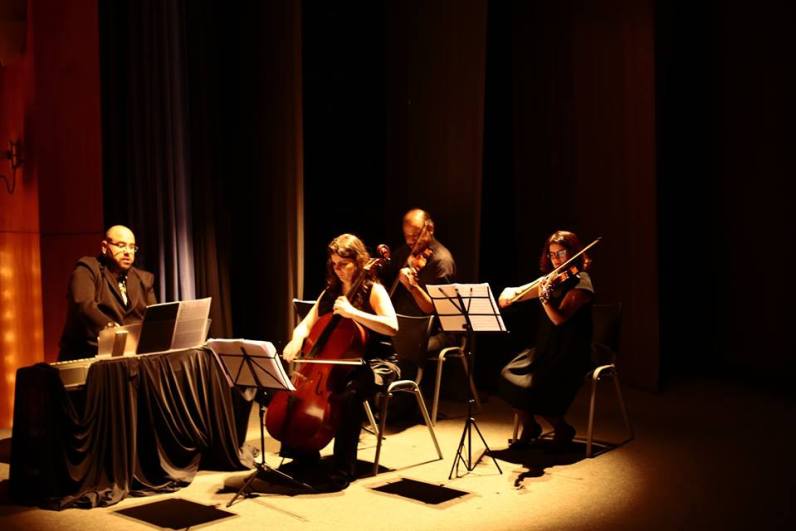 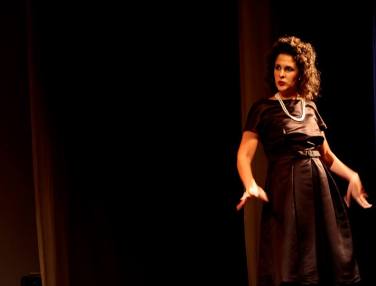 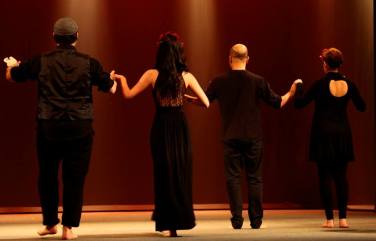 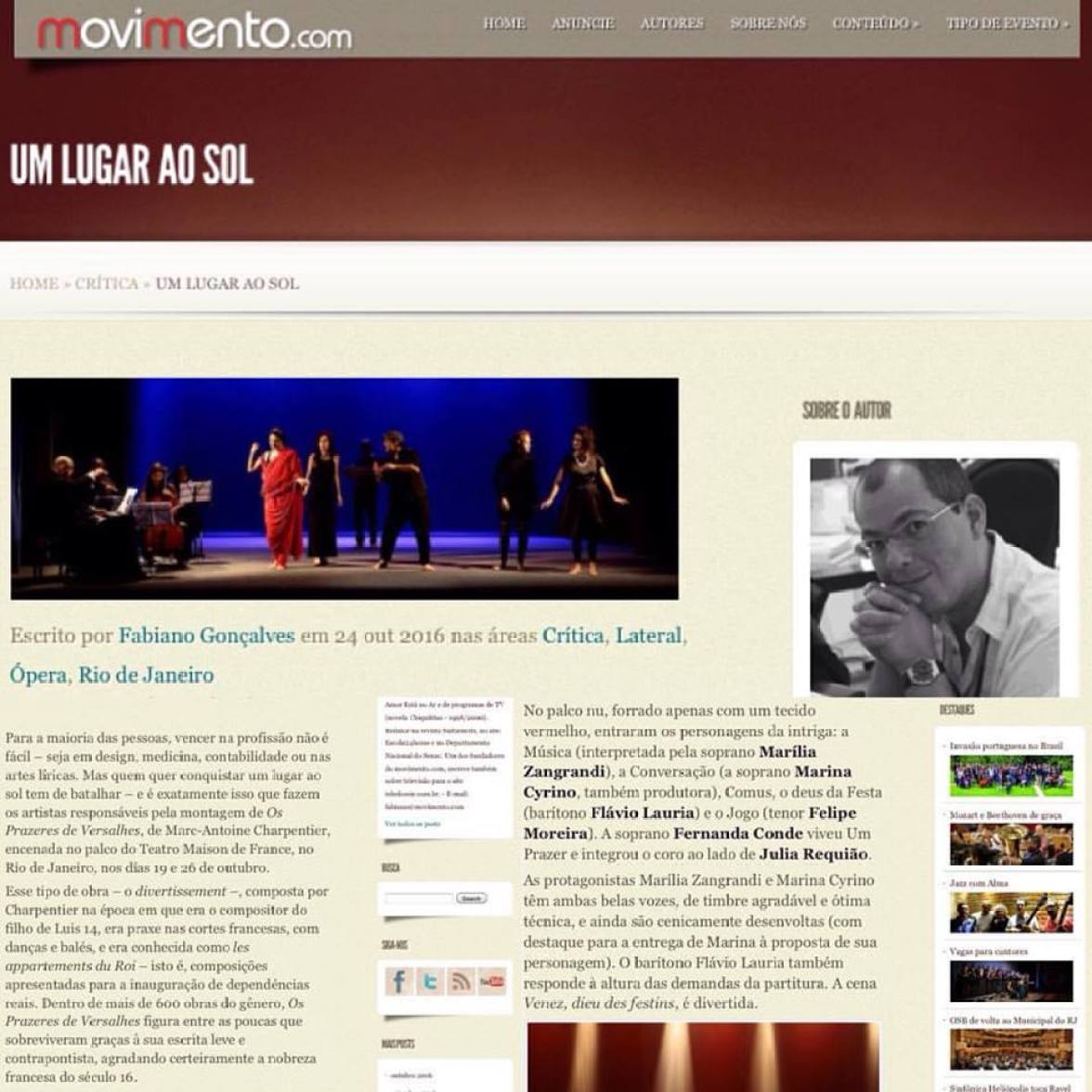