“Gala di Voce” is a series of recitals that goes through erudite songs in various languages. It was produced by Estúdio Voce and had the artistic supervision of Mirna Rubim.

The repertoire explored the versatility of Brazilian songs from the 19th and 20th centuries, and included several Brazilian standards, loved by the audience.

The show had the press coverage of the cultural media in Rio de Janeiro. 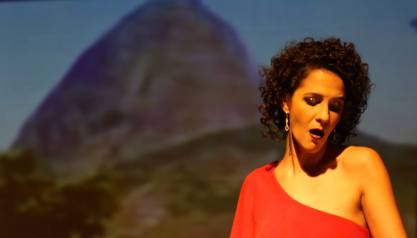 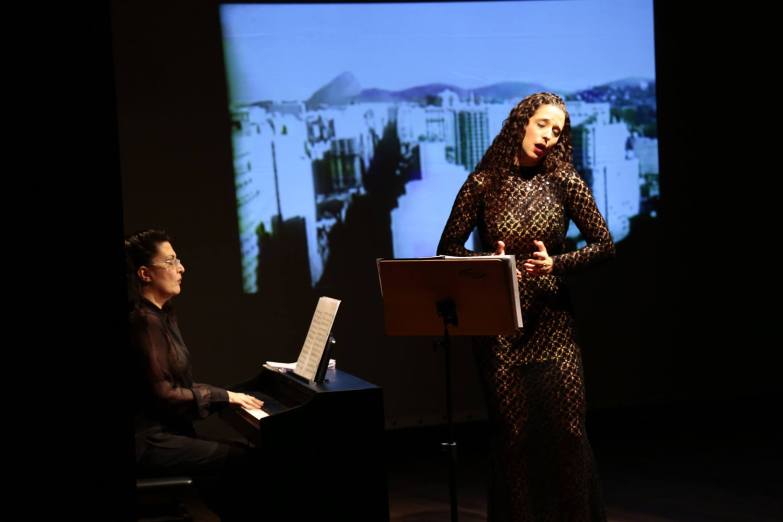 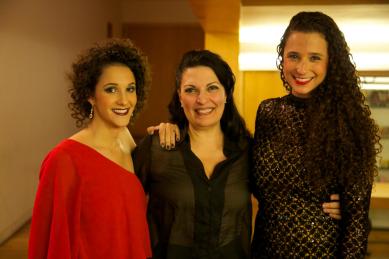 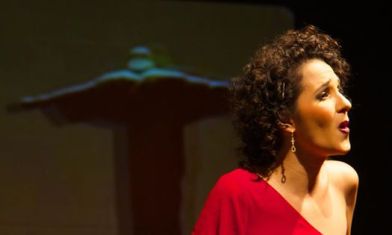 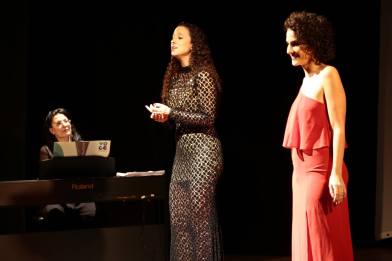 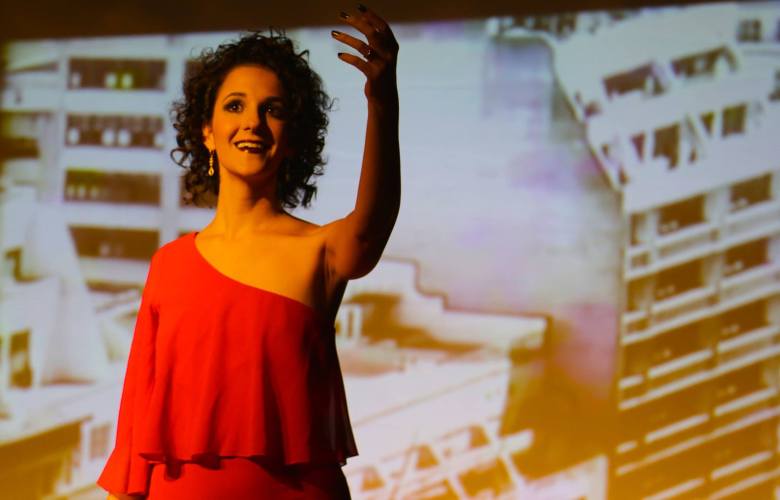 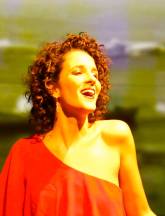 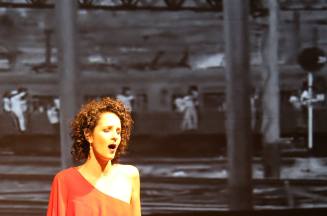