In June 2016, the Johann Strauss’ operetta “Die Fledermaus” was re-staged, now at the Niterói Municipal Theater. Marina Cyrino was Adele once more. The first performance happenned in January 2016.

This performance of Strauss’s masterpiece is a co-production of Estúdio Voce and Nova Arte, and had the musical direction and artistic supervision of Mirna Rubim and stage direction by Menelick de Carvalho. It had great presence in the cultural press. 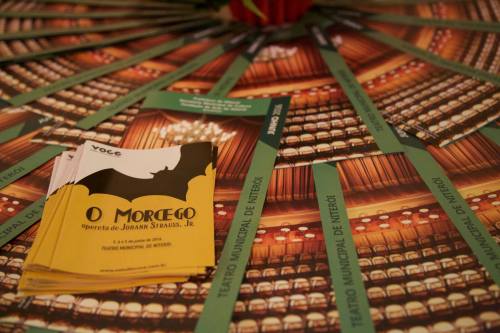 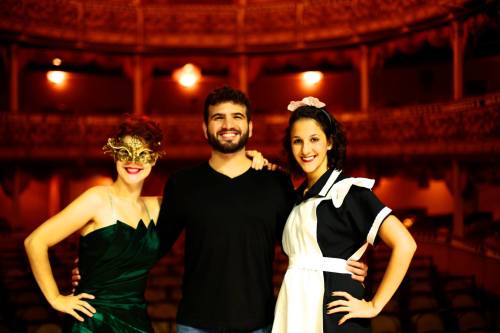 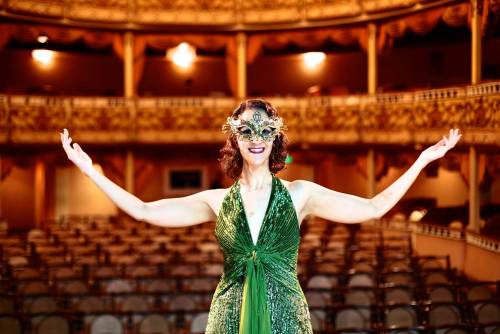 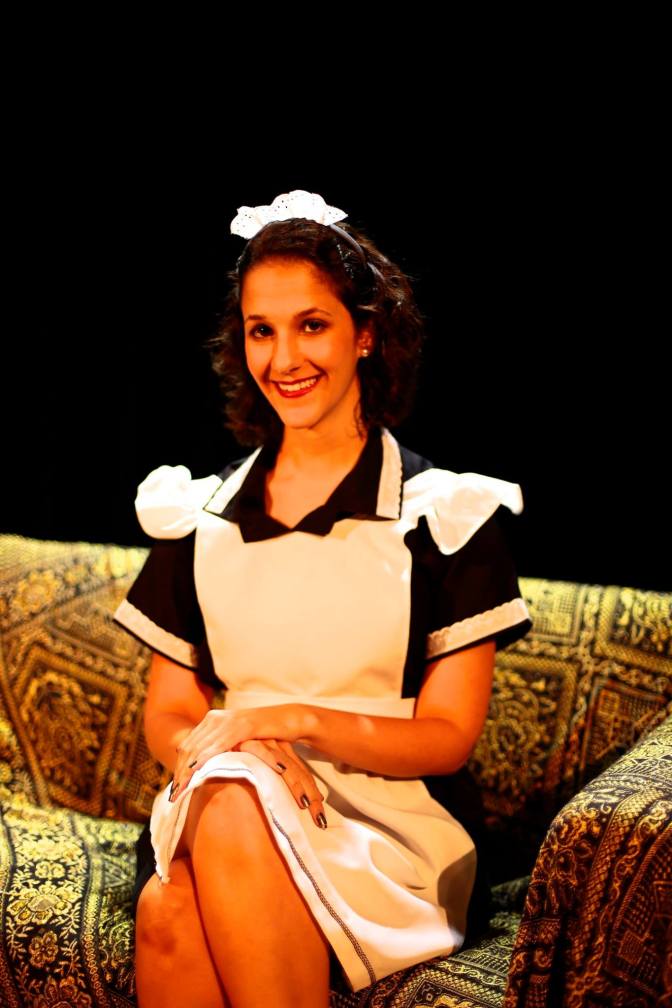 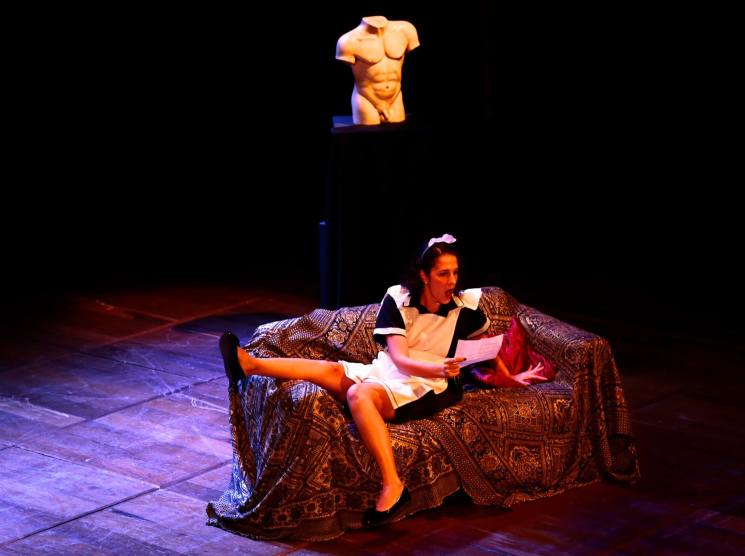 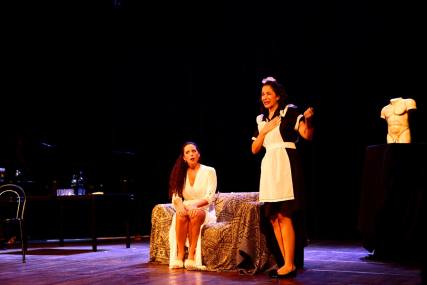 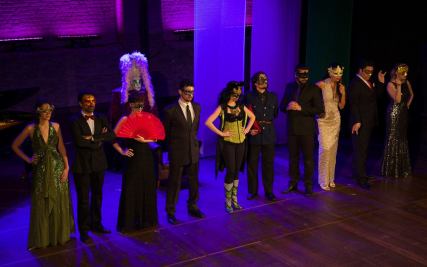 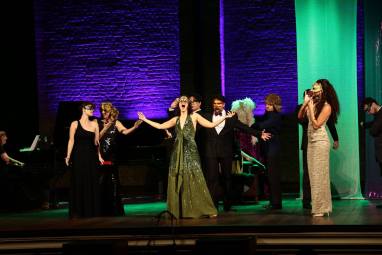 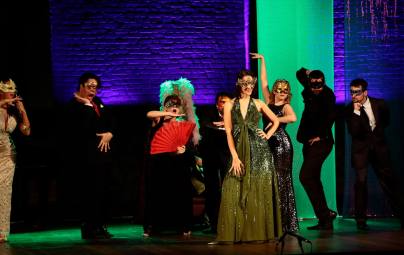 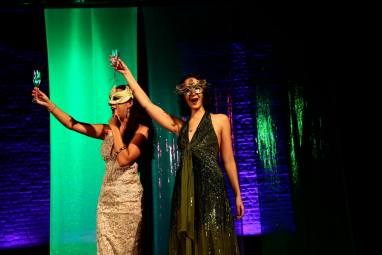 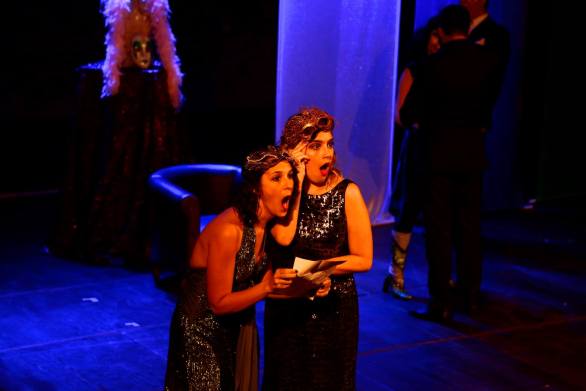 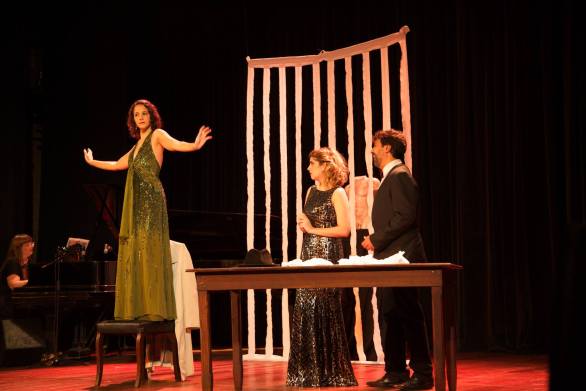