Sopranos Marina Cyrino and Mirna Rubim presented four times during 2016 the show Mélodies, with a repertoire of songs by great French composers. Modified and expanded, the recital had the piano of Flávio Augusto, videart by Marc Kraus and artistic direction by Mirna Rubim.

The shows occurred on March 29 at UFF’s Theather (piano by João Elias), on April 19 and 26 at Fashion Mall’s Theather and, at last, on May 25 at the heart of French culture in Rio de Janeiro: the Theather Maison de France.

Mélodies encompassed several moments of French vocal music, including the Bélle Époque, with Reynaldo Hahn, impressionism with Claude Debussy, and the Spanish influence in Georges Bizet and Léo Delibes. Chanson‘s impact is shown on non-French composers, like the Hungarian Franz Liszt.

The show had great media coverage and was a success in attendance. Co-produced by Marina Cyrino and Estúdio Voce, the show had the support of Antonio Bernardo Jewelry, DW Make Up, ZBR Comunicações, the French General Consulate in Rio de Janeiro and Aliança Francesa. 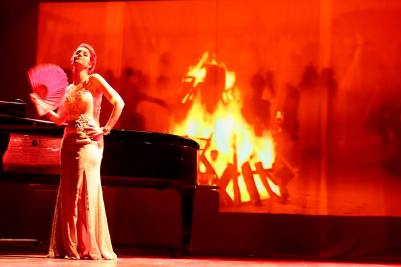 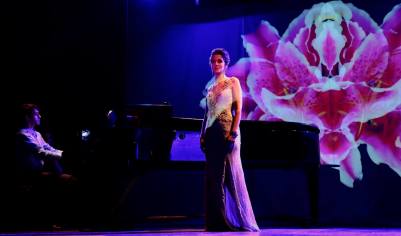 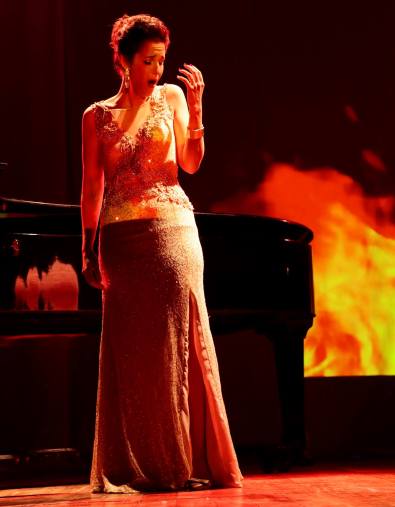 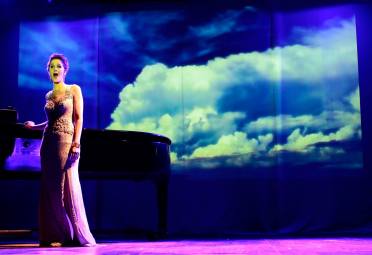 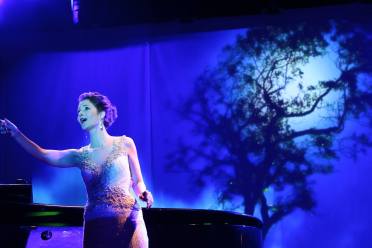 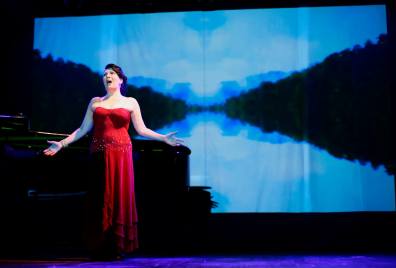 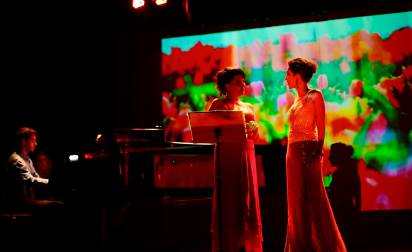 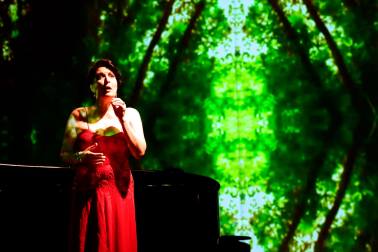 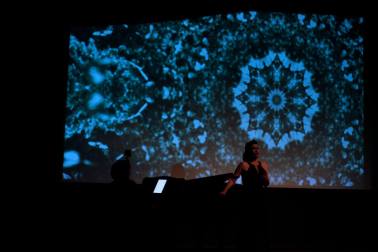 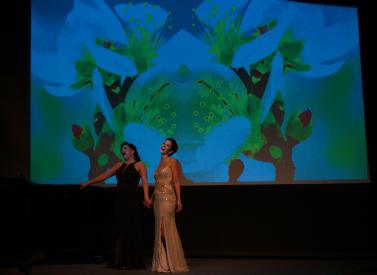 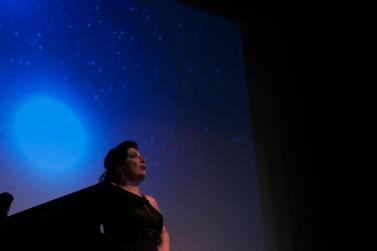 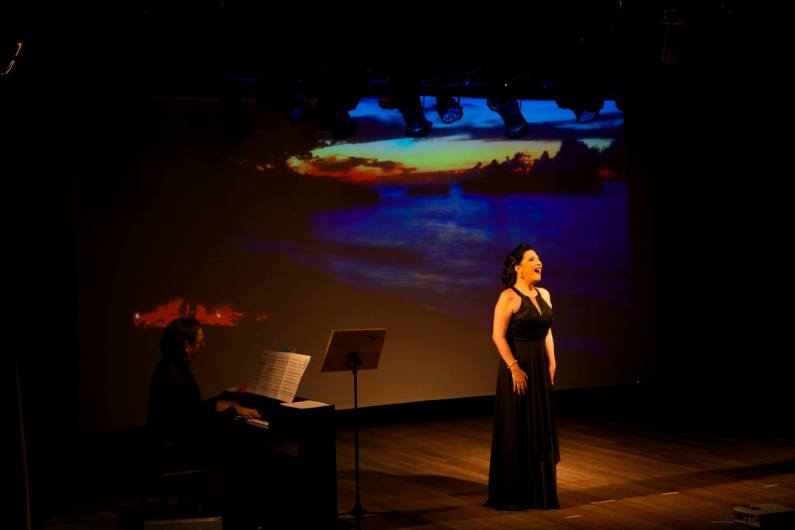 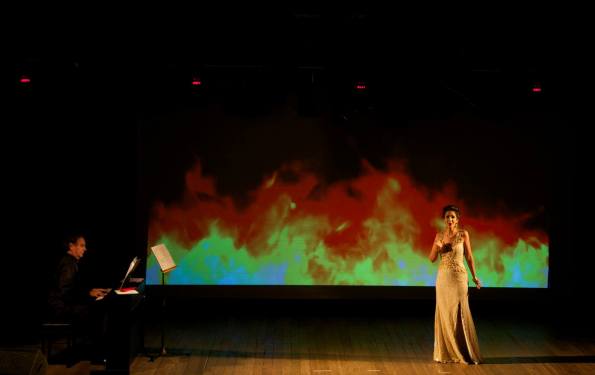 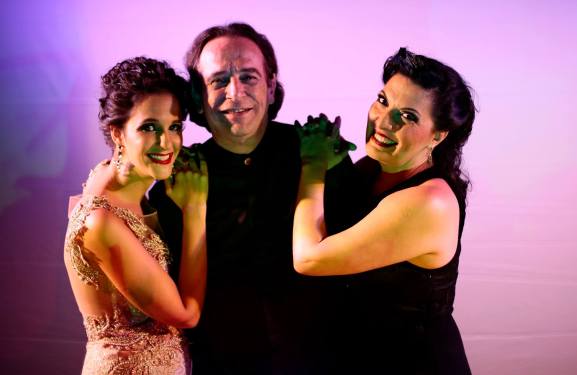 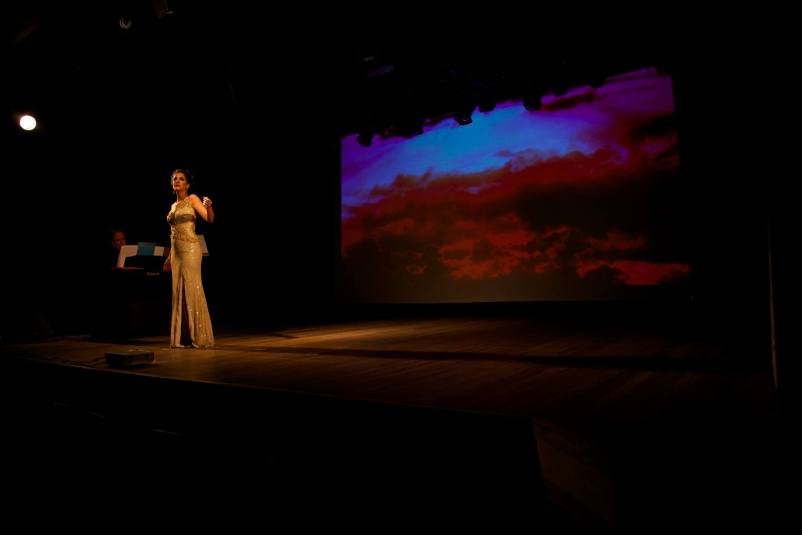 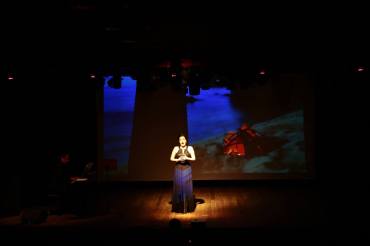 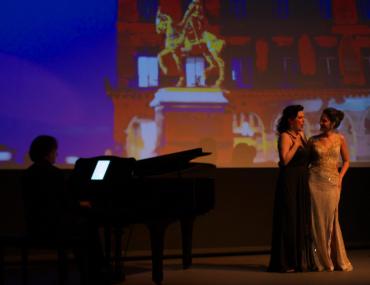